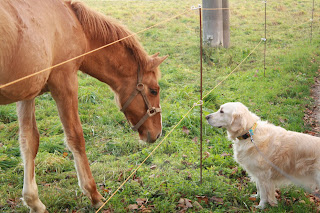 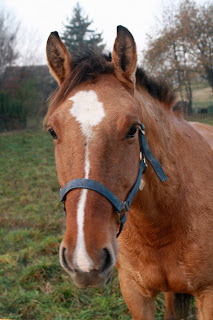 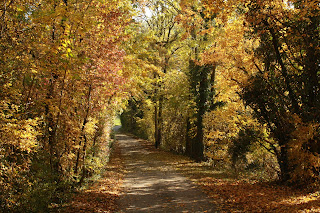 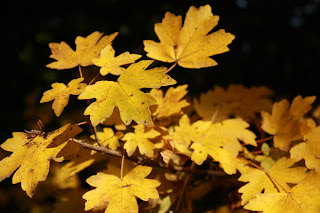 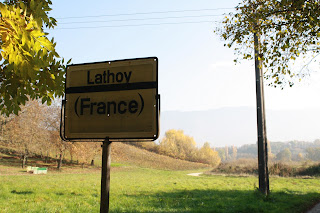 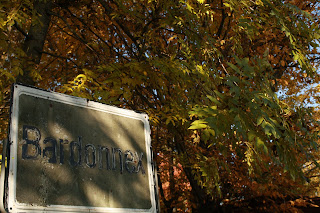 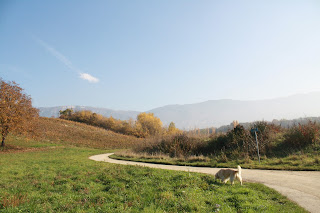 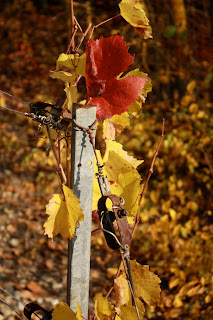 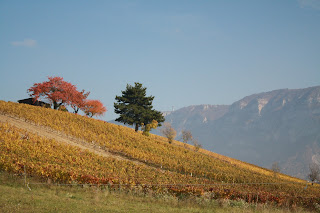 Remember my blog post a while back where I compared the TTC with the TPG? Well I'm assuming someone in Toronto read it and passed it along to the TTC because viola!  Toronto plans on updating the streetcars!  Check out the article on BlogTo.

And on a side note, thank you Linda for the card!  It came in the mail today and put a smile on my face!
Posted by Unknown at 10:43 AM 3 comments:

What I Miss About Canada

It's wild to think that in less than two months I will be back on Canadian soil.  What's even wilder is that when I start to think about it, I begin to miss Switzerland.  Something must be wrong with me, right?

Well, despite my Swiss addiction, there are many aspects of my Canadian life that I miss here.  I've made do without them, but I do wish they were here.

1.  24 hour supermarkets: In Geneva, businesses don't believe in being open past 7pm and it's a sacrilege to work on a Sunday.  I really do miss the capitalist mindset of Canadians when my friends and I wake up on a Sunday to realize there is nothing to eat for breakfast.  Now there's always gas stations and tabacs, but the prices are inflated (even more than normal) and there's rarely a good selection.  So let's be honest.  What I really miss is:

2.  Shopper's Drug Mart: For all my Canadian readers, you understand my love for all things Shopper's.

3.  The Canadian Dollar: I do like Swiss Francs.  They're even more colourful than Canadian dollars, and even better, they're worth more.  So why do I miss the Canadian currency?  Canadian prices.  For example, I was reading this article on BlogTo.com about street meat prices.  Vendors in Toronto are taking advantage of the "gourmet" market and there is now a deluxe hot dog being sold in the club district for $9.  Before you start shouting, "Switzerland has affected your brain!  That's too expensive for a hot dog!", let me put this in context.  Normally, in Toronto, street meat would cost you between $2-3, plus another dollar for a drink.  In Swiss Francs, that would be roughly 1,80-2,60chf.  The gourmet version would run you roughly 8chf.  Now for those who know the city, where in Geneva could you find a place that's open in the middle of the night with prices like that?  McDo's couldn't even compete.

4.  Yoga Pants: Everyone here wears suits.  If it's not a suit, it's some other incredibly stylish, makes you look like a model, pulled off a manikin, expensive outfit.  Now I know that yoga pants are the easiest way out of choosing what to wear, but now I wouldn't be caught dead leaving the house in them.  Plus they instantly get covered in dog hair the second I finish washing them.  Not a good look.

5.  Shopping Trips into the States: Now I know I have my own "US" in France, and I do take advantage of it, but as all my Torontonians and fellow Southern Ontarians know, there's nothing like Buffalo, NY.

6.  Tim Hortons: I know you're surprised this wasn't my first item on the list.  Starbucks just isn't cutting it.  The cheapest option will run you about 8chf.  I could get a gourmet hot dog for that!  Plus like every other self-respecting Canadian, I use Tim's as a place to meet my friends and catch up over a coffee while nibbling on some Timbits.

7.  Winner's, Marshall's, etc: Or quite simply: cheap, fairly good quality clothing.  What's with the Swiss and charging 50chf for a simple cotton shirt that will either tear, shrink, or loose it's shape?

Now there were some things I thought I would be missing terribly while abroad, but I've surprised myself.  Here are some of those not so necessary necessities:

1. My Car: sometimes I wish I had an automatic car, like when I'm in stop-and-go traffic on a hill, but to be honest, the transit system here is great, and manual is not so bad.  I've been spoiled this week with an automatic car.  I made myself laugh when I went to depress the clutch to start the car.  Duh!  But other than driving E around or to get groceries, it's too much of a hassle to drive.  Good luck finding parking for a van that isn't parallel and is inexpensive.  I'll stick to the tram, thank you very much!

2.  English:  I was under the assumption that the second I got off the plane I was bidding adieu to my native language.  How wrong I was!  English might as well be one of the official languages.  Everywhere I go I hear conversations in English.  I'm attributing this to the fact that Geneva is a very multicultural city, and English is, safe to say, the universal language.  But E made a great point the other day: English is too prominent in French culture.  In particular, in advertising.  I still giggle every time I hear "La radio Plus! Hit music station", with a thick French accent and everything.  Why does that need to be in English in a French speaking country? E absolutely despises it and comments on it every time.  I couldn't agree with him more.

And now as I try to continue this list, I actually can't think of another thing I thought that I'd miss.  I know I had a list a mile long before I left, but that's all gone now.  Amazing how fast that happens, eh?

Now I did not include all the people in Canada that I miss.  I figure it's fairly obvious that I miss them terribly.  After a few days of no internet, I realized how much I rely on Skype, Blogger, and Facebook to keep in touch with everyone.  I couldn't imagine being here without it.  Thanks to everyone who sends me messages to check in, or Skype every once in a while.  I appreciate it, I miss you, and can't wait to see you all at Christmas!
Posted by Unknown at 3:34 PM 2 comments:

So the Swiss aren't so keen on the whole Hallowe'en thing.  They like to save dressing up for L'Escalade. But that didn't stop all the expats in Geneva from throwing a fantastic party Saturday night.  Held at Palladium, rue du Stand 3, over 1600 people danced the night away in some crazy costumes.  Here are some pictures from our night out.

Posted by Unknown at 7:00 PM No comments: