Here is my list of things I want to do before I die.  Even better would be before I turn 30, but some may not be feasible in 7 years.  I'll try my best to add pictures as well.  I've separated the goals into categories to try to organize it a bit better. 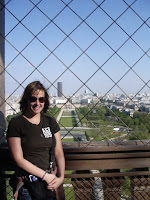 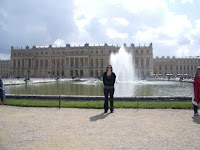 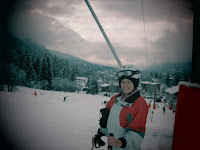 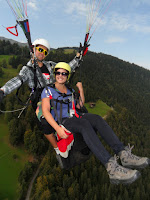 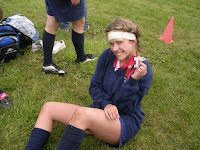 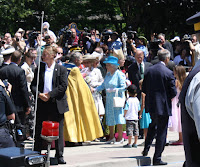